October 05, 2015
Hello dear readers.  I've been enjoying my jewelry subscription so much that my husband piped up for me to find a box for him.

After looking around at various men's boxes, like Cairn and Campbox, we agreed to order Kinderbox.  So I signed up for a three-month subscription to give it a try.

The first box arrived last week. Here is what we received. 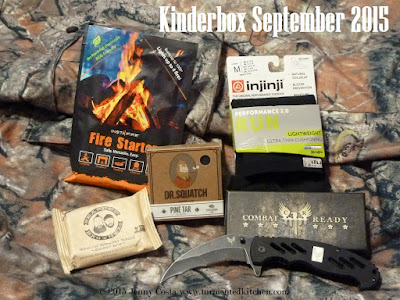 First, let's look at the Injinji Toe Socks. They sent a size M, which are too small for my husband who wears a men's 11 wide.  However, they fit our son who wears a men's 7.5 shoe.  The socks are solid black and made from a very nice soft fabric. The kiddo loves them! He's tough on socks, so I'm watching to see how they hold up, but we're off to a good start. 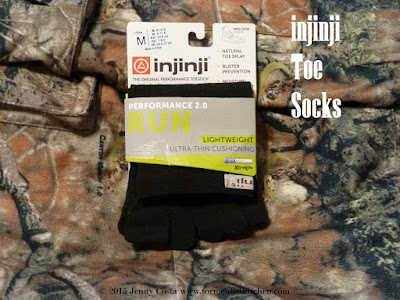 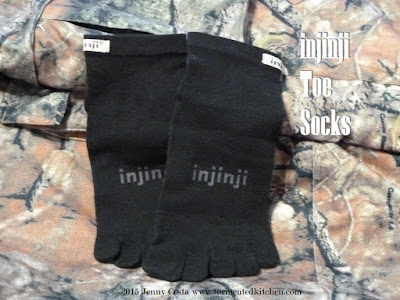 Second, we got a pouch of Insta-fire survival Fire Starter.  Husband declared that sounded really useful and whisked it off to put in his camp box for the next outing. 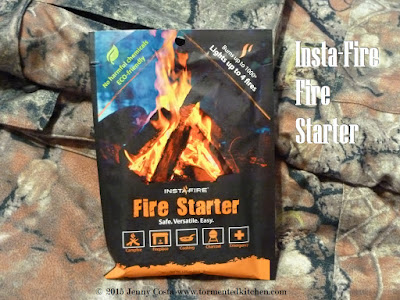 Third, the Combat Ready Karambit Knife was a hit for both boys. The young one really wanted to claim it, but sensible Dad said no way! 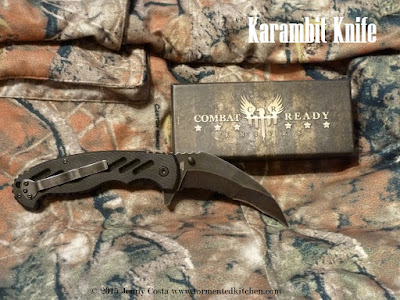 Fourth, The Bearded Bros Blueberry Vanilla Energy Bar didn't really strike a chord with either boy. I tossed in the husband's bag for a snack at work. 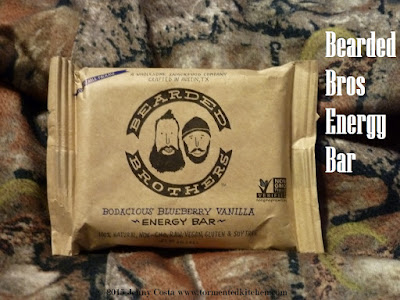 Lastly, the bar of pine tar soap by Dr. Squatch was the dud. Honestly, as soon as the box was opened, the overwhelming stench from the soap made everyone complain. I think we'll be rehoming the soap as soon as possible. I hate to throw away anything, but it has to go. 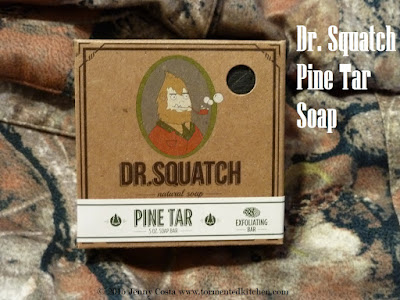 P.S. For the sake of transparency, I paid for this subscription myself. It was in no way "free" or provided to me for some exchange of services. I just really liked the products and wanted to share my opinion.
reviews subscription box